Obj. 430
A prototype of this medium tank was developed from 1953 through 1957 to replace the T-54. Soviet authorities wanted a tank with greater nuclear survivability and firepower, so in 1961 the project was discontinued in favor of the Object 432. Several prototypes of the vehicle were manufactured. 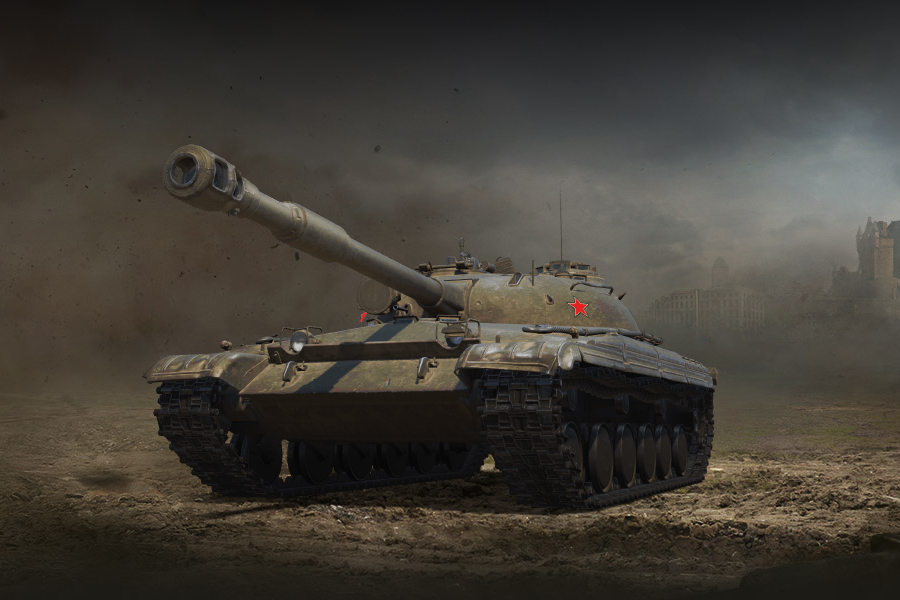