T-150
On July 17, 1940, the Council of People's Commissars of the U.S.S.R. and the Central Committee of the All-Union Communist Party of the Bolsheviks made a decision on developing new heavy tanks. By November 5, the Kirov Plant manufactured the T-150 prototype. The trials showed massive flaws in the engine and suspension of the vehicle. The plan was to organize its mass production in June 1941 as soon as the flaws would have been fixed. The tank was designated the KV-3, but the development was eventually discontinued. This was because Germany started working on a 45-ton heavy tank. 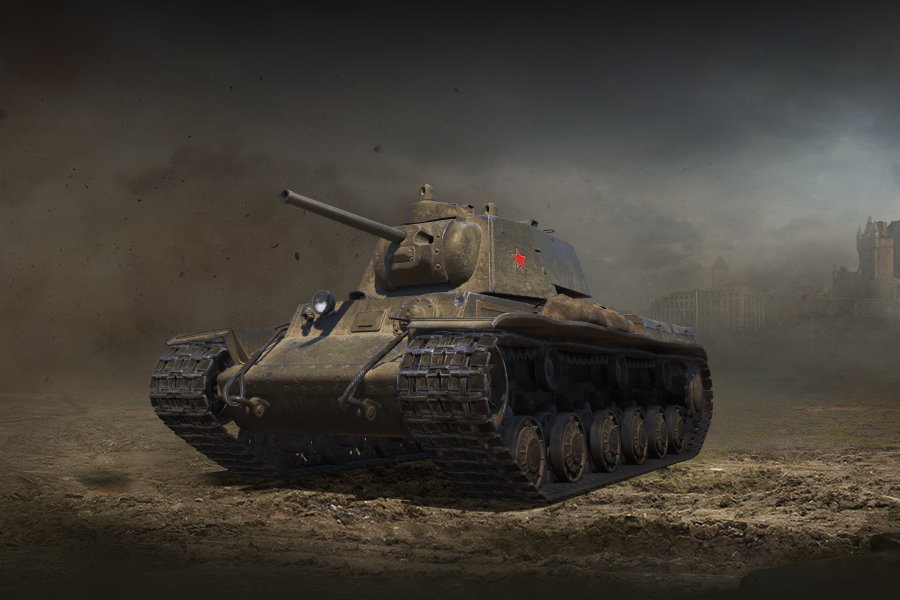