T-29
Developed in 1934 by the tank bureau within the economic division of the Joint State Political Directorate. The project was designed to replace the T-28. The working prototype was produced in Leningrad, at the Experimental Kirov Plant (Plant No. 185) in 1935, under the supervision of engineer N. V. Tseyts. The vehicle was provided with a wheeled and caterpillar propulsion system. The tank entered service in February 1936; its production was started at Leningrad Kirov Plant. Only a few vehicles were built before production was discontinued due to complex construction and unreliable chassis. 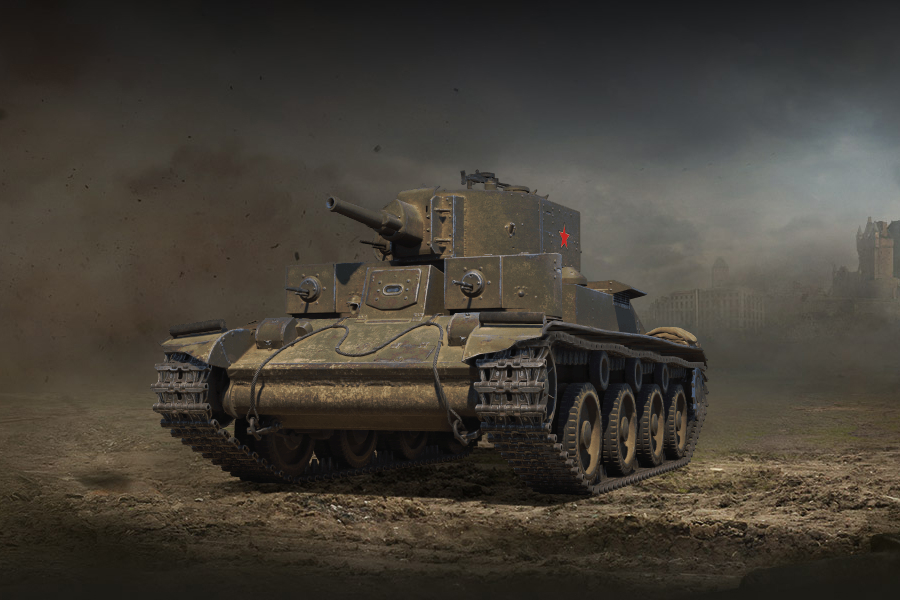