T-54 mod. 1
Developed at Factory No. 183 in 1944. It was based on the T-44, with many components modified to enhance the armor and armament of the new vehicle. According to one source, the first prototype was built at the end of 1944. However, some other sources mention another date—January 1945. The tank underwent trials in March and April 1945, but never entered mass production. 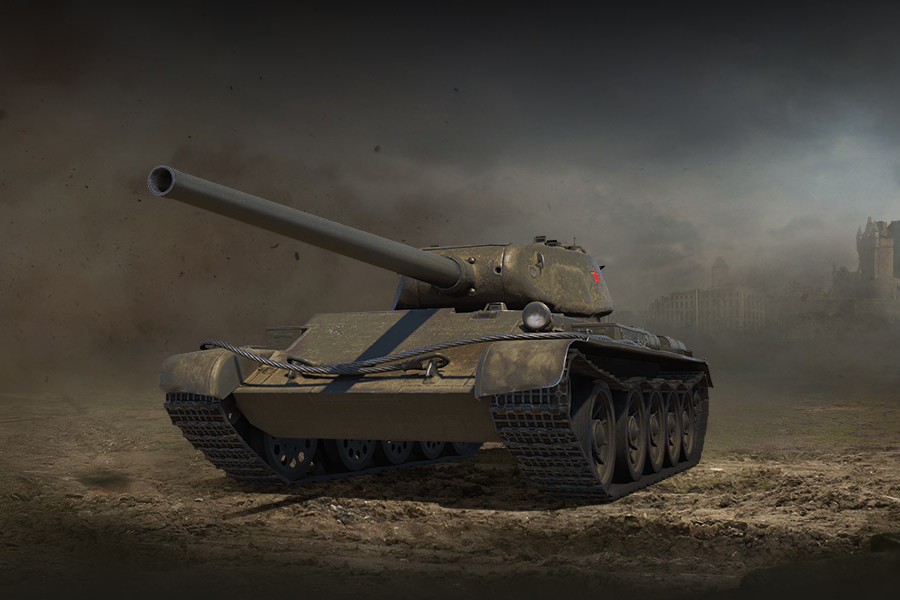